The Wynn Family (including five black belts) has been heavily involved for two decades teaching Jujitsu, Taiho-Jutsu, and American Combat Sombo. We also teach women’s self-defense at Clark College, Washington State University, and the Washington State Revenue Dept., among others.

Jeff is the Sensei of the Vancouver Institute of Self Defense, a Shihan, 7th Dan, and the Vice President of the American Jujitsu Association 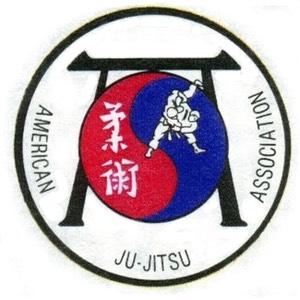